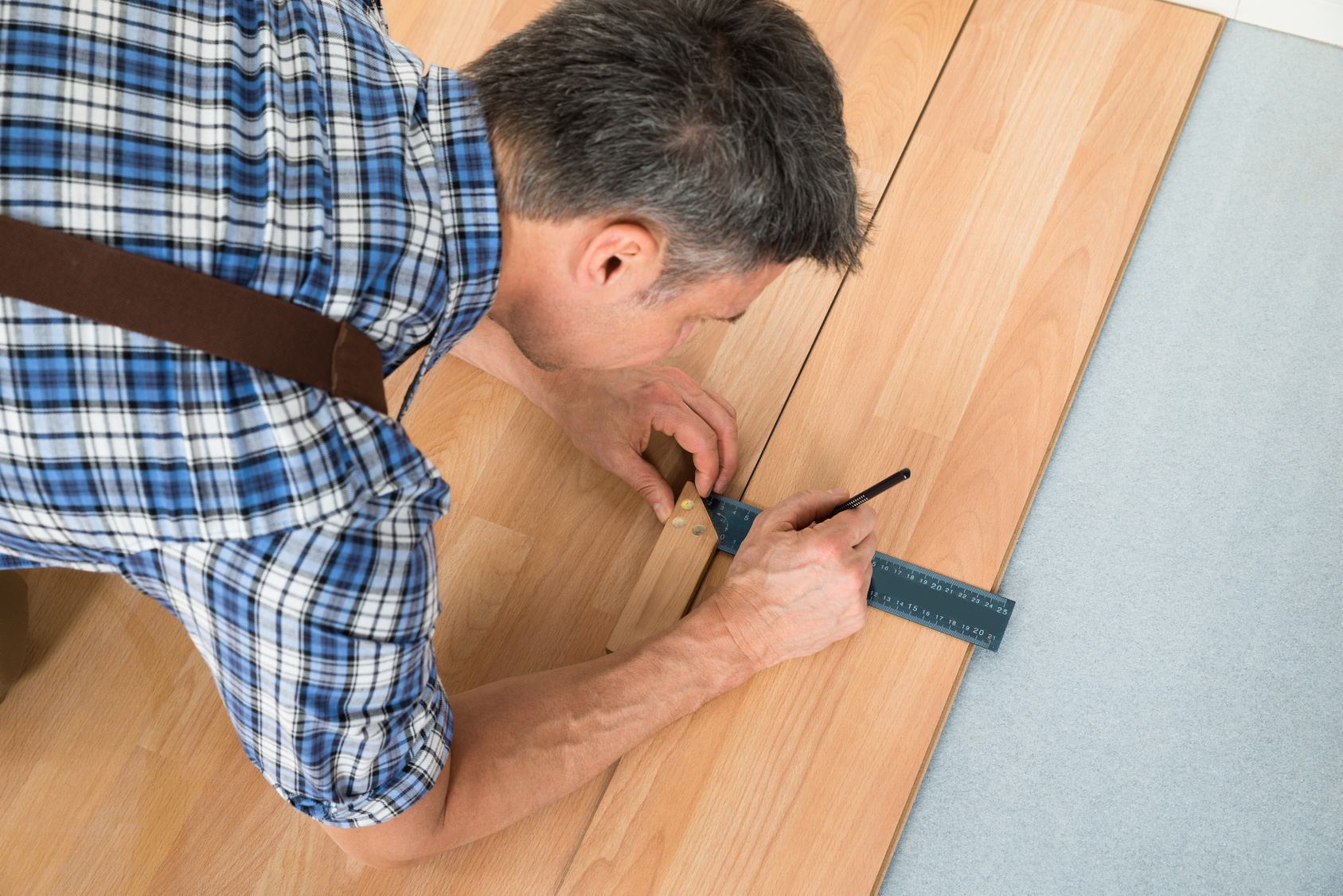 This news report originally appeared on Calhoun, Georgia on April 24, 2017.

The 2016 Mohawk Industries Sustainability Report released by the company that specializes in flooring shows a very detailed picture of passion, innovation, and commitment. Overall, the report shows why you have to follow the footsteps of a company that is not only considered as the leading flooring product manufacturer but also the trailblazer in the world of sustainable technology.

The CEO and Mohawk’s Chairman Jeff Lorberbaum said in a statement that the company has made a tremendous impact on the environment in the year 2016. The report shows that the company has achieved considerable financial success – which is saving almost $140 million – in the process while making innovations to the way that they run things. The company is not only concerned with the financial impact that they make through every aspect of their business, but they were also able to make sustainable processes that they believe were keys to a brighter future.

The reengineering, upgrades, and product improvements were able to have an impact on Mohawk’s productivity. The impact came in a lot of positive ways including savings and environmental benefits. They were able to invest in state-of-the-art equipment that lessens the emissions of carbon, do paperless on administrative operations, improve the logistics of their freight, and recycle wastes in the process.

The report has shown progress and it contains in-depth analysis of how the company achieved the following feats:

-The company was able to recycle 7.1 billion pounds in a year

-The company was able to reduce its water consumption for about 277 million gallons starting from 2015.

-The company was able to reduce the emission of greenhouse gases by 12.8%, the water intensity by 35%, and the energy intensity by about 1.9%.

-The company was able to recycle 5.4 billion worth of plastic bottles in a year

-The company was able to make doormats out of 25 million pounds of recycled tires.

The achievements of Mohawk came naturally from the company’s continuous drive for excellence. It is overall a journey where the whole company aims to decrease its footprints to the environment through its operations and products. The report also contains a detailed approach on how the Mohawk’s vinyl flooring plant that is located in Belgium was able to cool water in an environment-friendly way. The report contains a detailed description of the company’s carpet tile plant in Glasgow Virginia where the project was to help tackle the crisis about global pollinators. There is also a comprehensive guide on how the company’s branches in Tennessee, Alabama, and Texas were able to process and recycle about 30 tons of scraps in a single hour.

A lot of other projects contained in the report shows the five pillars which Mohawk follows through. These pillars include design, sustainability, innovation, operational excellence, and project solutions that made them won the Petal Certification.