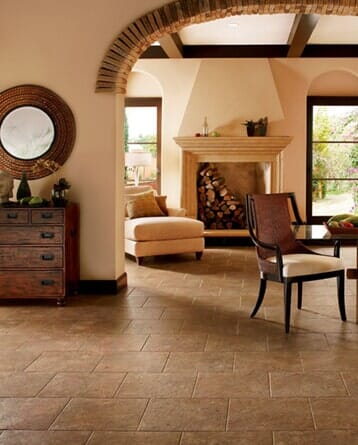 To find the best selection and price on Vinyl Flooring Miami check out Allfloors One.