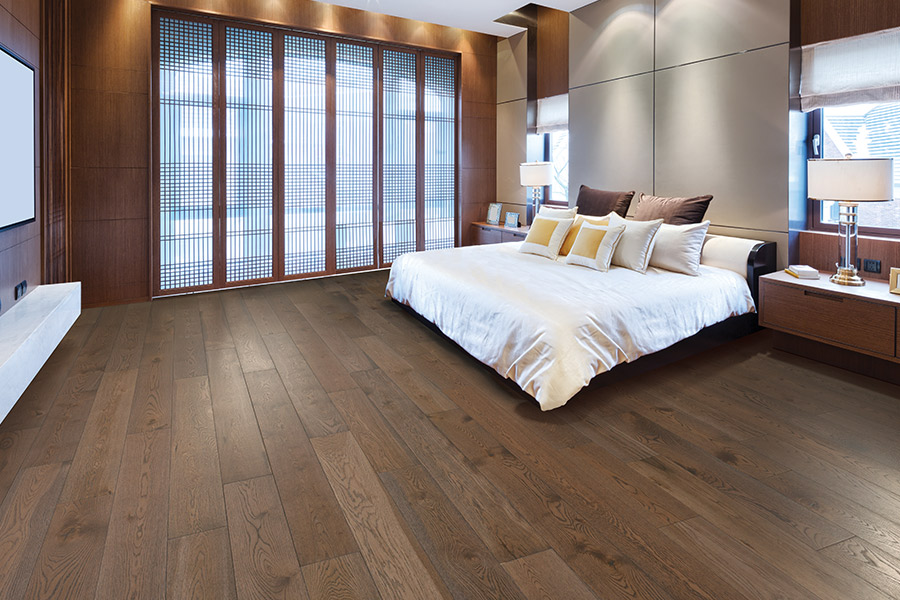 
Inspired by a commitment to preserve current jobs and support employment growth in the community, Jackson County officials has announced that Mohawk Industries has acquired a fiber facility in Bridgeport, Alabama.

Mohawk Industries, the world’s largest flooring manufacturer has purchased former Beaulieu Fiber Facility in Bridgeport. The president of Mohawk Flooring in North America, Brian Carson, said that the move aims To support the company’s growing demand for its carpet and rug collections. He added that they are impressed with the Bridgeport plant’s team and manufacturing capabilities, and they are looking forward to the expansion of the plant to produce innovative fibers into the future.

According to the Alabama Department of Commerce, Mohawk has extensively invested for the modernization and upgrades of the building and equipment in the city of Jackson County. The company has established its initial workforce with individuals that were already employed at the plant. They are also actively recruiting more employees to satisfy their present staffing needs as they anticipate the expansion of the manufacturing plant’s capacity.

Mohawk’s investment is considered a major economic boon by the Jackson County officials. Bridgeport, which has a population of around 2,400, are excited to welcome the company into their community. Mayor Bubba Hughes said that they are eager to work with Mohawk to help make their move a success.

The Beaulieu Group previously announced its plans to shut down most of the operations at the Bridgeport factory in January. The factory which has started in 1987 used to be the city’s second largest manufacturing employer. Following its announcement for an impending shut down, Beaulieu launched their search for a buyer. Local leaders and some economic development agencies have also extended their help.

The Secretary of the Alabama Department of Commerce, Greg Canfield stated that Mohawk Industries’ investment which supports employment growth in Jackson County was facilitated by teamwork and a determination to search for a new owner for a manufacturing factory that has been critical to the vitality of the community.

When the Beaulieu Group placed the Bridgeport plant up for sale, Mohawk was also in the market for finding a new fiber facility. Through the deal, Mohawk has avoided what’s supposed to be a costly greenfield project. The deal has also given the company the advantages of investing in new technology while at the same time meeting an internal deadline.

Mohawk has chosen Alabama over another strong option they have in South Carolina. To cement the success of the deal, there was a team collaboration made by the Department of Commerce, the Jackson County Commission, Jackson County Economic Development Authority, Jackson County Legislative delegation, City of Bridgeport, and Bridgeport Utilities to provide job trainings, tax reductions to encourage economic development and other incentives. The Tennessee Valley Authority has also lend a hand for the project.

Mohawk Industries operate manufacturing facilities in 15 countries and 11 states. They also employ more than 37,800 worldwide. The company’s products are sold in over 160 nations making them the world’s biggest manufacturer in the flooring industry.