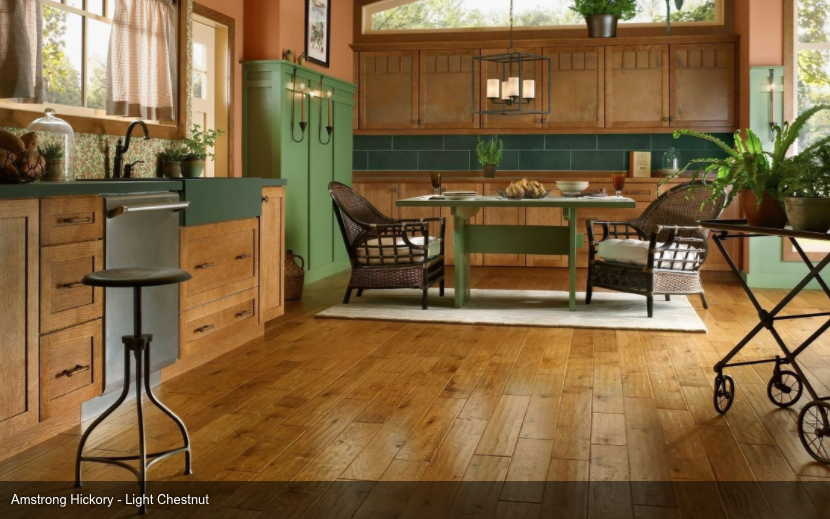 Johnson City, Tennessee-based flooring giant Mullican Flooring has announced that its multi-million-dollar expansion plan that spans a 5-year period, will
generate more than 200 new jobs in phase one, when it begins the full production of sawn engineered products, this summer at its local factory.

“Most of our domestic manufactured products were engineered from imported hardwood since the beginning of the 21st century,” claims Co-Owner, Michael
Henry in a press release. “Transitioning to our sawn lines is the next natural step for producing all our manufactured products in the U.S.”

Earlier this year, the Governor confirmed the $15 million-dollar expansion of Mullican Flooring, locally, acknowledging that the $1.2 million incentive from
Tennessee was accepted by the company.

Through this incentive, The Tennessee Industrial Development Board (IDB) would provide the company with funds to purchase property, facilitating the
expansion of the company’s operations. The land would be secured by the IDB and leased to Mullican Flooring for a period of 15 years, under the incentive
payment-in-lieu-of-tax.

For the succeeding 5 years, approximately $15 million would be invested in working capital, buildings and equipment, in the Johnson City area, by Mullican
Flooring. The current employment base of the company is forecasted to double after the completion of this phase. In the 17 years prior, this phase would be the
fourth major progression initiative of Mullican Flooring

By launching sawn engineering production in Johnson City, Co-owner Henry states that it symbolizes Mullican Flooring's ingenuity to its long-standing values
and it seeks to improve the company’s efficiencies.


During a press release, Henry goes on to iterate that, “This expansion guarantees our corporate commitment to domesticating production and it would
help in letting us tighten the quality control during manufacturing.” He continued, “Manufacturing is the underpinning component of the U.S. economy, and we at
Mullican Flooring recognize this, which is why our long-standing strategy was to transition our overseas components of production to the U.S.”

This summer would foresee the production of EuroSawn White Oak, at the company’s new facility, into a 7-inch width, marking the first product in its
transition. It is expected to be available immediately in 6 colors. In the third quarter, the company would announce other plans to changeover further
overseas production to the U.S.

Today, it is the largest buying group in the industry, grossing over $1 billion sales per year and established more than 1,000 stores across North America. Visit
www.allfloors.com for more information about the company and the products they offer.